The story of DeVille Casino is a rather strange and unfortunate episode in the world of gambling. A story that still teaches lessons today about vaulting ambitions that fail. But let us start at the beginning. 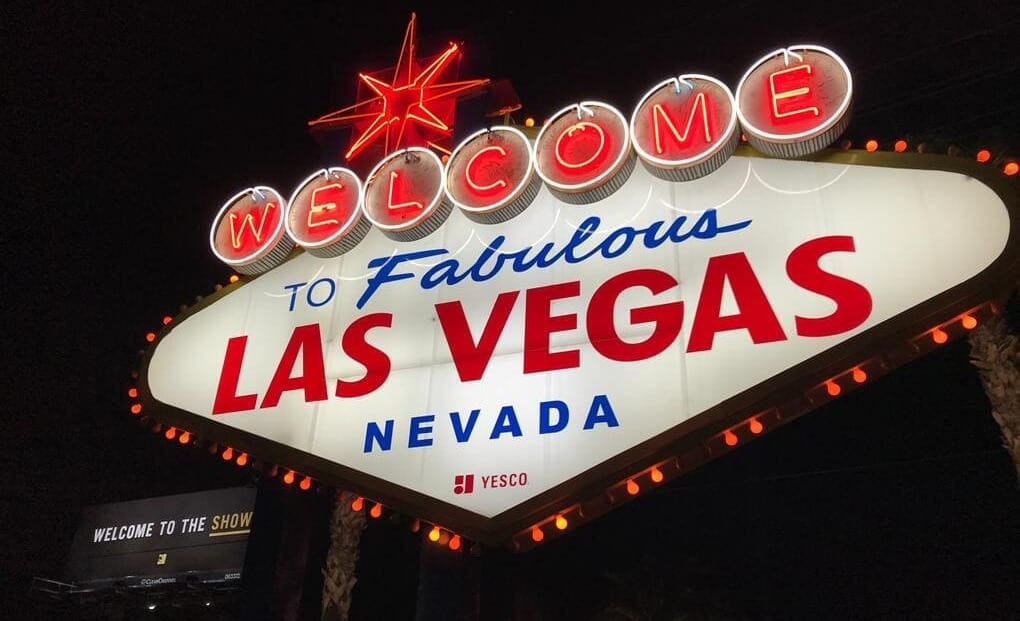 In 1960, Frank Caroll, a building developer, and his wife Susan decided to build the biggest hotel-casino and shopping mall in Las Vegas, called Landmark, so they purchased 22 acres of land for it in the city.

At first, the construction went smoothly. Frank Caroll had ambitious plans, applying for license to open a casino on the upper floors of the building. Previously only ground-floor casinos could receive permission, but in 1960, Frank managed to obtain the necessary licenses to operate a casino on the upper floor of the Landmark. The lower levels of the building were already in use, but the completion of the upper part was not ready.


They could not complete the Landmark Tower, even in 1966. At this time, Caroll owned the unfinished tower through his architectural firm, which had financial problems - he was unable to repay the loans taken for the building. In the same year, Caroll wanted to place two slot machines in the cafeteria level of the building, but as a twist of fate, the authorities did not allow it for him, as his casino license did not cover that level of the building.

In March 1968, the Landmark Tower was finally ready. Authorities were reluctant to grant a renewed casino license to Caroll, given his precarious financial situation. Proceedings were pending against him by authorities but closed, provided Caroll did not apply for another casino license. In April 1968, he withdrew his application for a casino license. By August 1968, creditors initiated bankruptcy proceedings against his company.

The sale of the debt-laden Landmark Tower took place in 1969. Authorities issued a casino license in the same year for the new owner. Much of the $17.3 million purchase price meant paying off the debts, so Caroll ended up receiving only $2.4 million. The 297 feet tall Landmark Tower went through many hands by the time it closed in 1990. Finally, they demolished it in 1995.

Caroll and his wife received the purchase price of the Landmark in 1969. They bought a plot of land across the road from Landmark and erected a single-story building on it. They planned to open a new casino in it, called DeVille.

The opening was scheduled for 1970, joining many other casinos that opened around that time. However, obtaining casino licenses for DeVille has been delayed. In 1973 the DeVille Casino was fully equipped and ready to operate - even chips for casino tables were produced, which are still sought-after relics for collectors. The denominations of the chips are $1, $5, $25, and $100.

Despite being fully equipped, DeVille Casino never got a casino license, so it has never opened.

The building of DeVille Casino stood empty for 13 years, and then, in 1992, a new owner opened the Sport of Kings Racing Parlor in it.

The Sport of Kings Racing Parlor did not last long either. In 1993 it failed to get a gambling license. A few months later, it was closed.

In 2007 - similarly to Landmark Tower - they demolished the building of the former DeVille Casino. Today, the plot stands empty.


Sources: Marc Wagner: Above Them All - The Story of the Landmark Hotel & Casino